The job market sprang to life in January, kicking off the election year with some good news for a president who has made the economy the centerpiece of his bid for re-election.

Employers added 225,000 jobs in January, the Labor Department reported Friday. Forecasters had expected a gain of about 164,000.

Hiring had slowed somewhat last year amid trade tensions and recession fears, but the job market has proved resilient. Now, with the recent abatement in the trade war, those concerns have eased, and hiring has rebounded. The unemployment rate was 3.6%, up from 3.5% in December but still near a half-century low.

January’s numbers may have been helped by unusually warm winter weather in much of the country, which lifted employment in construction, hospitality and other weather-sensitive sectors.

“The overall employment number is not as good as first glance suggests because of unusual January weather, but it’s still a solid number,” said Diane Swonk, chief economist at Grant Thornton.

There are still some clouds in the economic sky. The shutdown in production of Boeing’s 737 Max aircraft is rippling through supply chains, retailers are laying off workers, and the new coronavirus could have widespread — though still hard to quantify — economic effects. Manufacturers and retailers both cut jobs in January, and most economists expect hiring to continue its gradual slowdown this year.

And a major annual revision in the jobs report showed that 2018 and early 2019 produced more than half a million fewer jobs than previously reported.

Still, this is, by many measures, the... 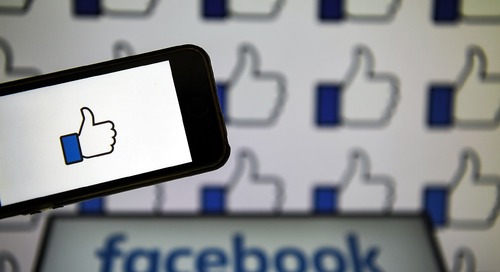 WASHINGTON — New opponents confronted Facebook last week as it moves forward with a plan to encrypt all of ... 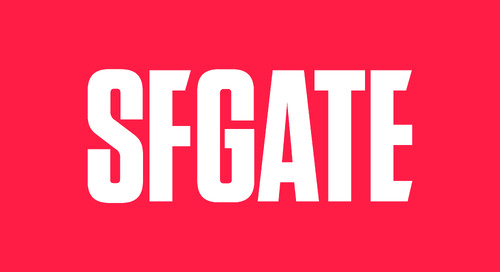